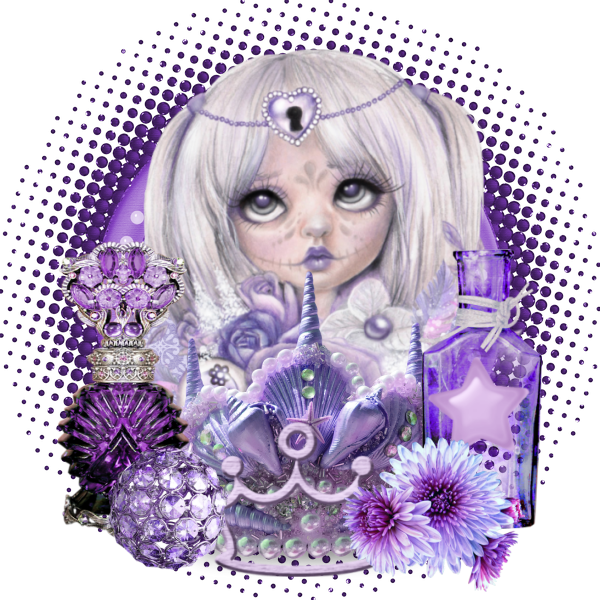 4:17 am
So we finally got the rent back we overpaid, and I managed to pay off 2 debts which will help in the long run also did a huge shop well 3 actually Iceland Ocado and then supposedly Sainsbury's, but they let me down without informing me they changed it from delivery to collect in store which is no fricking good, so the lady tries to ring to get the shop to reliever but can not get through, so I said just cancel the order, still no sign of it being any breakthrough today so messaged them from Facebook site and hopefully will hear back from them soon.

I went back to Iceland and managed to order what I wanted from Iceland and got it delivered the same day so fuck Sainsbury's I'm afraid they missed out my order and future orders
Even if they are with each other in some way I do not care I pay I want not being told the order has been changed does not help at all I mean seriously it is like ordering take out and having to pick it up it is not going to happen.

I had the shits Thursday evening and thought the night think it was down to the HRT patch one of the side effects and then Friday the worst period pain ever and then the b12 nurse came and told her about the last time how the nurse fucked up, and she wasn't happy also told her about the shits and cramps she also wrote it done on her little book ad not to come on August 21 my birthday as they are due august lol

He has bought me some new lights for above my keyboard, so I can see to type, I had some, but he said he would get me some new ones! Now I have a possible landing stripe for aeroplanes!

Also, I have my blood pressure numbers ready for the doctor's and when I have seen written down over a week they do look scary still the doctor wanted them, so I will submit them on Monday and then the ball's in their court so to speak.

Thats how my week has been so far